I've now been back in the US for over a month, I was originally going to write this post on the plane back from Tokyo but I got distracted by the book I was reading and the free movies on the plane and I totally forgot. So if this post is missing details about my last few days of my trip I apologize. My trip already feels like it was so long ago.

I spent a whole days taking the Shinkansen from Kagoshima to Tokyo which was a dream, it's really amazing how easy it is to get around Japan. I didn't make any reservations and showed up for my train about 10 minutes before it departed and had no trouble whatsoever.

When I arrived in Tokyo it was raining pretty hard so I headed directly to the Japanese style hotel I was staying at for a single night as a treat for myself (and because when I booked my hostel for here several weeks previously I miscalculated how long I would be gone for.) It was pretty interesting, I was definitely the only white person staying there. I found myself sleeping on a tatami mat and having shoji walls and the whole nine yards for an authentic Japanese sleeping experience. It was right next to Tokyo University which is supposedly the best university in all of Asia, it was pretty cool to get to see it. I ate a delicious fried pork and egg and rice dish from a restaurant down the street (one of the ones where you purchase your meal ticket from a vending machine and then just hand it to the cook). While I was eating I got to talking to a guy sat near me who was from the US as well; he had lived in Tokyo for 13 years, being married to a Japanese woman. He told me he loved living there but he had to come back to the US for a few months every year or he would go crazy which sounds just about right. I could easily see myself living in Tokyo but I'm sure you'd eventually just start to feel like a total outsider. He recommended a good mountain for me to climb (which I later did) and was all around a cool guy.

The next day I had a Japanese style breakfast delivered to my room (which was nice, though the food wasn't particularly good) and then I moved all my crap to the hostel that I had stayed in previously and would be staying in for the remainder of my trip and then wandered around the city, checking out neighborhoods that my friend Maura recommended I see. Unfortunately it was still raining pretty hard all day so I'm sure I didn't get the full experience. For lunch I ate a doner kebab (giving me flashbacks to my European trip of eight years previous) and for dinner I had a burger at a place called Lotteria which I thought was a Japanese fast food burger but I later found out was a South Korean chain. The burger was actually super good and for some reason the combo meal came with a whole breaded chicken breast, in addition to the burger and fries and drink. 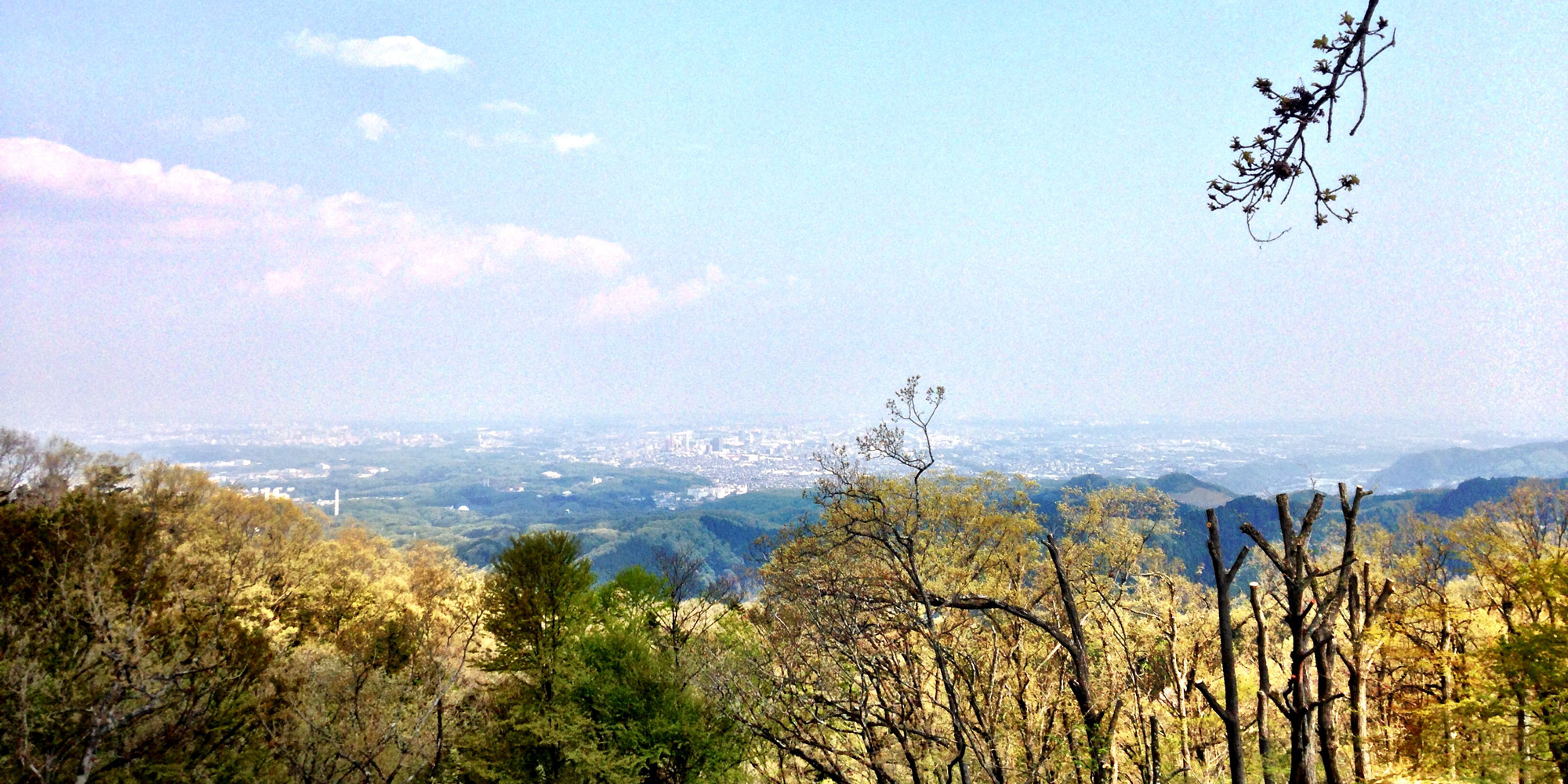 The next day I woke up early and took a 2 hour train ride out to Takao-san, the mountain that my American friend at dinner a few nights previously had recommended and it was pretty great. It was super beautiful and super crowded. Luckily most people took the ropeway to the top so for the idiots like me who actually hiked up the extremely steep mountain it was fairly empty. It wasn't quite long enough of a hike but I still enjoyed it as a day trip. The next time I go on a trip like this I'd like to bring more serious hiking gear and do some overnight treks. I headed back into the city and went and watched a Tokyo Yakult Swallows baseball game, which is one of the several Japanese Major League teams associated Tokyo, supposedly they are kind of the underdogs to the Tokyo Giants which are basically the Japanese Yankees. One awesome thing about Japanese baseball games is they kind of encourage you to bring your own stuff in. There were lots of vendors lining the street on the way to the stadium so I bought some gyoza (pork dumplings) and edamame (soy beans) and a beer. When you go through the gate they open your beer for you and pour it into a glass. The game itself was pretty fun, mostly because of the chants. Japanese chanting is extremely organized and impressive, each player on the team has their own theme song that the audience cheers when they announce your name. The swallows ended up losing to the Hiroshima Carp, which was kind of a bummer, but even in Japan baseball is still every bit as slow and dull as it is in the US. I stayed up extra late so I could walk the 11km back to my hostel that night.

The next morning I went to the studio Ghibli museum which I had bought tickets for (somehow) from a Japanese language only kiosk in the convenience store Lawson's on my first visit to Tokyo several weeks prior. It's generally difficult to get tickets for most people visiting as they only allow a small number every day. It's kind of out in the suburbs so I took the train out there and checked it out. Studio Ghibli, if you aren't familar, is kind of like the Disney of Japan. A bunch of their movies have been released in the US though none of them are particularly famous. They tend to be pretty cool though as almost all of them have strong young female leads which is pretty rare for Disney movies (at least until recently). The museum was pretty cool and a nice building though mostly in Japanese and focused a lot on the more kiddie films they have made. Definitely my favorite part of the trip out there was the park, Inokashira, surrounding the museum. It was insanely beautiful and I highly recommend everyone go check it out when they are in Tokyo. I walked the 10 or so miles back into town and checked out all these places that I had been meaning to, like Shimokitazawa, which is kind of the hipstery, Brooklyn-esque part of Tokyo, Rappongi, which is like the Beverly Hills, and Shunjuku at night. I went to the top of the city hall to check out the city at night and then walked back to my hostel through the red light district which was super annoying, I was immediately accosted by tons of shady dudes trying to get me to go to strippers and prostitutes and who knows what else. I did see the robot restaurant, which looked every bit as crazy as everyone told me it was going to be. 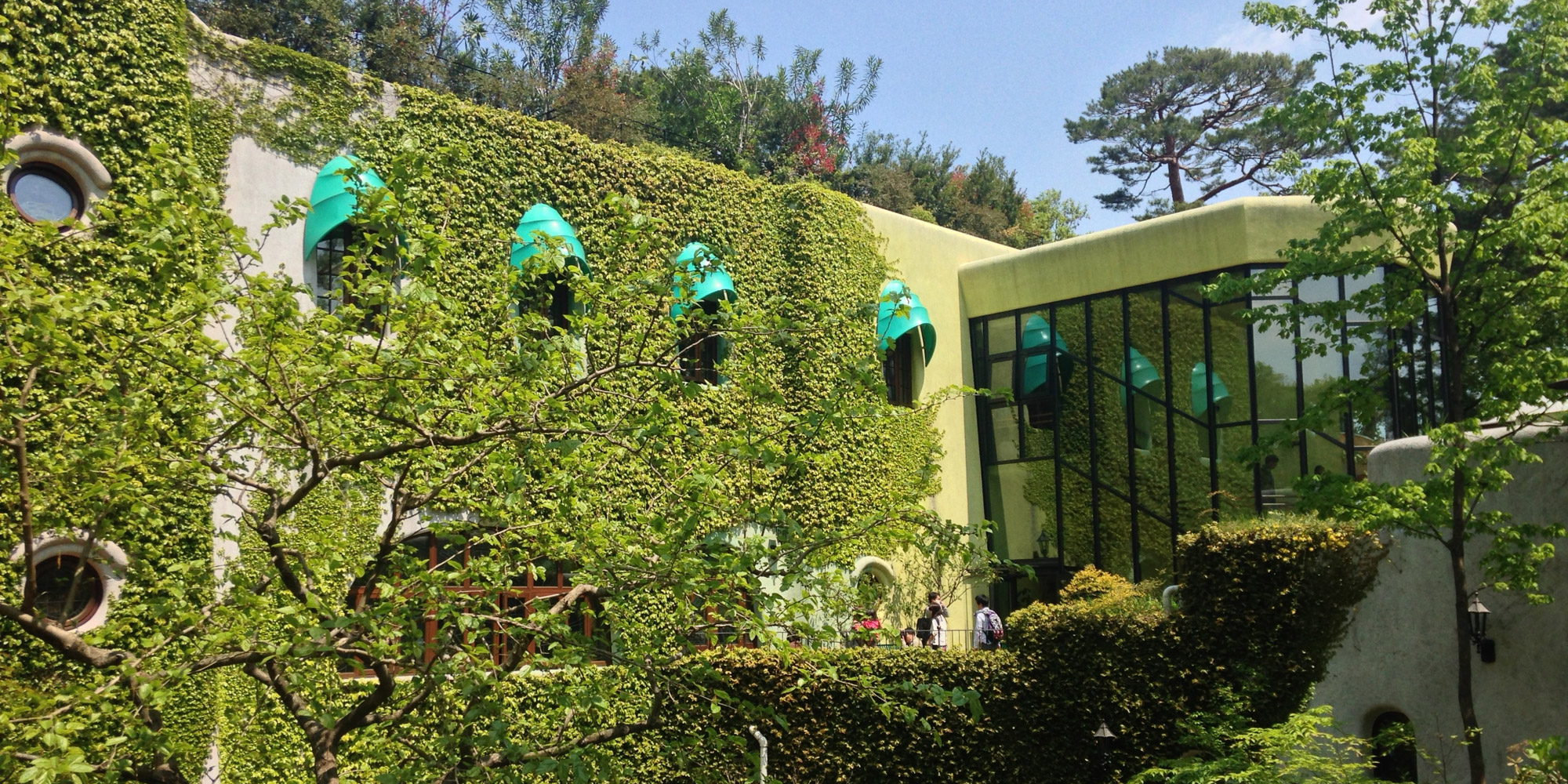 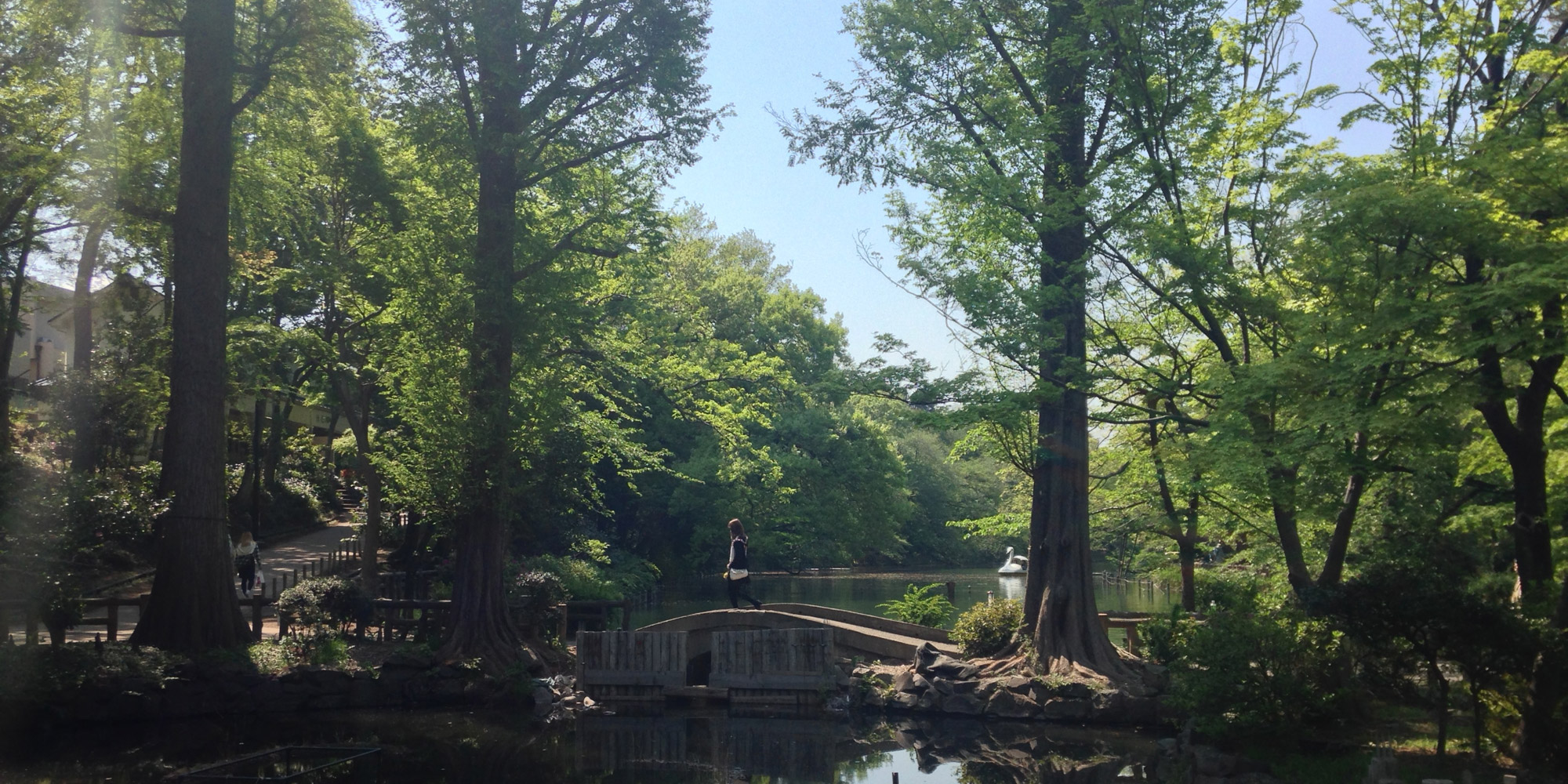 The next morning was my last day in Tokyo, I woke up at 5am to go back to Tsujiya fish market because I had to have some more of that sushi before I left. Then I walked back to my hostel and packed up all my stuff, stopping to get myself a Japanese cronut on the way (they called it "Mr. Croissant Doughnut"). I then went back down to the Museum of Modern Art Tokyo which was super awesome and beautiful and completely empty. In the few hours I spent there I must have only seen 3 other non-employees. I went back to my hostel, got all my stuff, and took a super slow and confusing train ride to the airport (I had flown into Haneda and was leaving from Narita, which is much bigger and further away). I had given myself 3 hours to get there even though it should have only taken 1, luckily I did so because I totally got lost and confused and just barely made it there in time.

I then flew back to the US and have spent the last month living here. I just got myself an apartment in Silverlake so I'll be here for at least the next year!