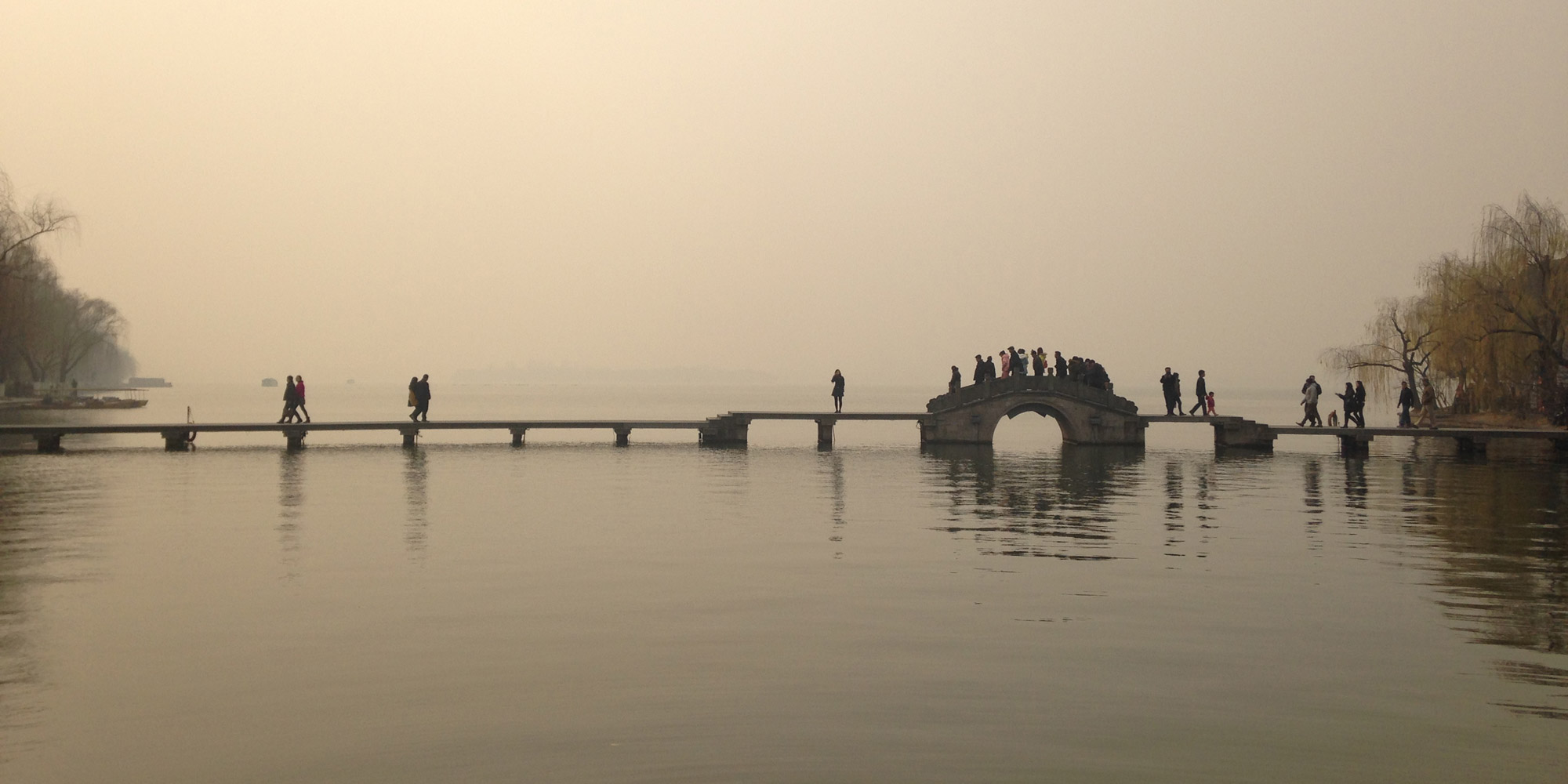 Hangzhou is by far my favorite city I've visited thus far. It's super pretty and peaceful.

I arrived pretty late at night and at first I decided that I would attempt to walk to my hostel, but it turns out that I was zoomed out much too far on my iPhone and it was like a 7 mile hike. I made it about 4 miles before my legs started to fail me (Remember it had only been like 5 hours since I almost died climbing a mountain). So I caught a bus.

My hostel was incredible. It was run by the YMCA but it was in a gorgeous building on a beautiful side street right off the main drag. It was also my cheapest digs so far at $7 a night. My bed was huge and comfy and my room was quiet and the wifi was pretty fast (by Chinese standards anyways).

The next day I had a hilariously tame day compared to the day before it. I slept 11 hours (!!) then had a lazy morning where I drank some coffee and ate a bun, then I took the best shower I've had since I left the US. Seriously I was in there for like an hour.

Hangzhou has a big lake smack in the middle of town and I spent all afternoon walking around it, which took a lot longer than I expected, but seeing as I had nothing else to do it doesn't matter at all. It was extremely pretty and serene. 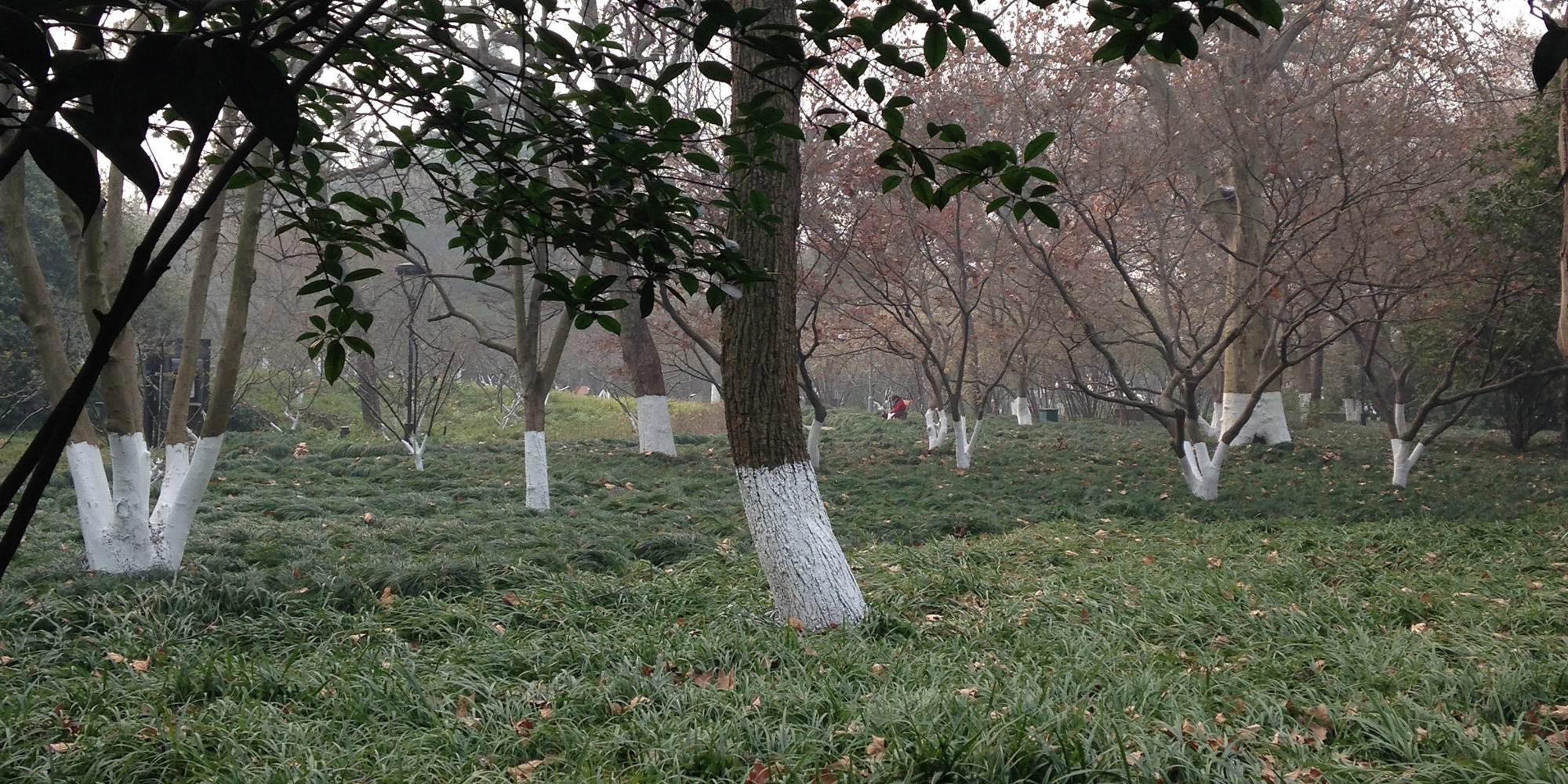 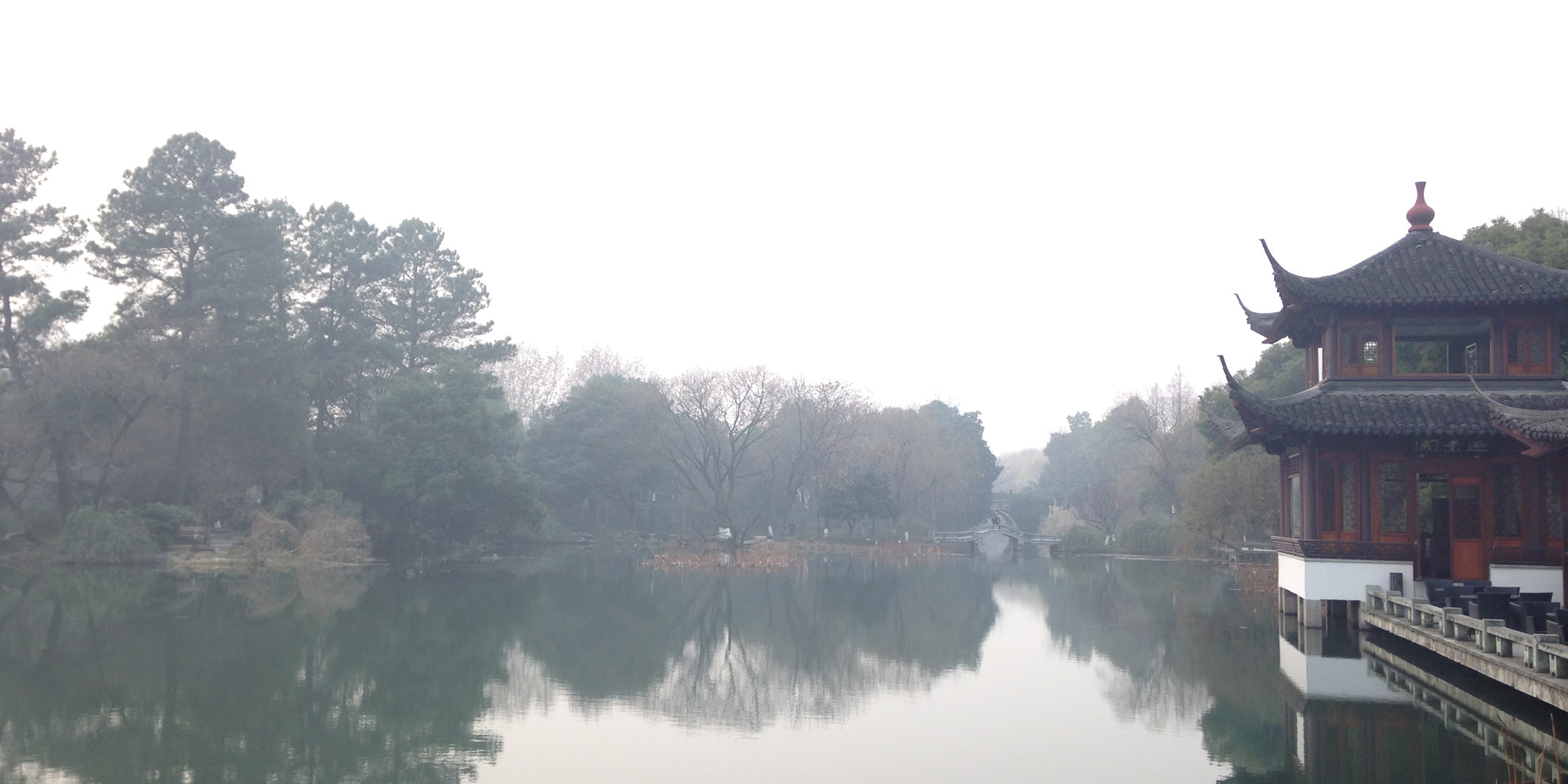 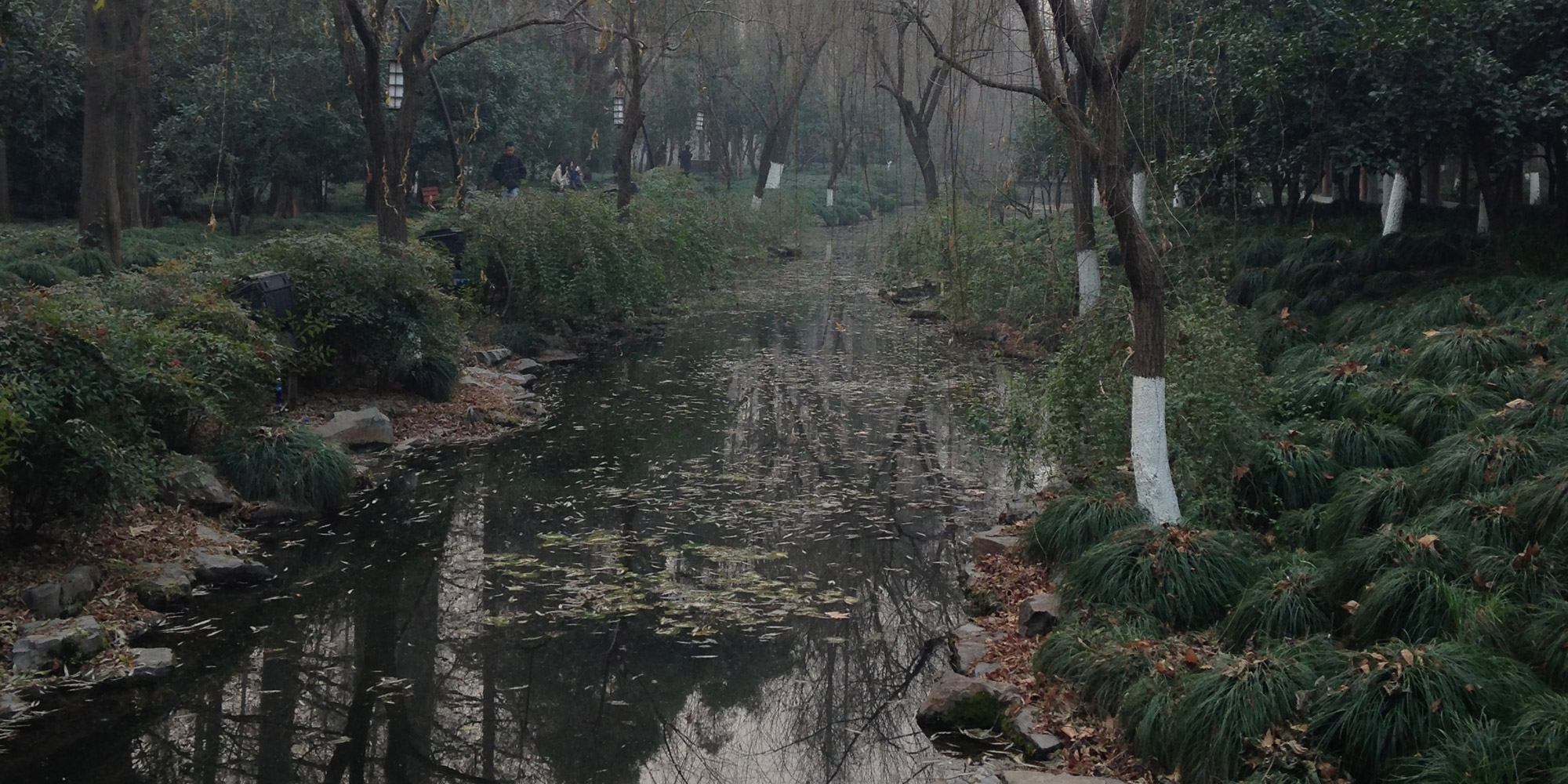 For dinner I went to a restaurant that Casey Caplowe recommended I check out (actually going to Huangshan and Hangzhou were both Casey's recommendations and they were both awesome) "The Grandmas". I had to wait for like 45 minutes but it was totally worth it because it was SUPER DELICIOUS. I ate tea roasted chicken and some sesame tofu and some mango-pear juice. And it was like 8 dollars.

Tomorrow I have to wake up at the lovely hour of 6:30am to catch the high speed train to Beijing. I don't think I'm going to do much of anything once I get there as MY LEGS ARE SUPER TIRED as you might imagine. They've walked like 30+ miles in the last 3 days.

If I were to come back to China my first stop would be Hangzhou. I only got to spend basically one full day there, but I enjoyed it immensely.