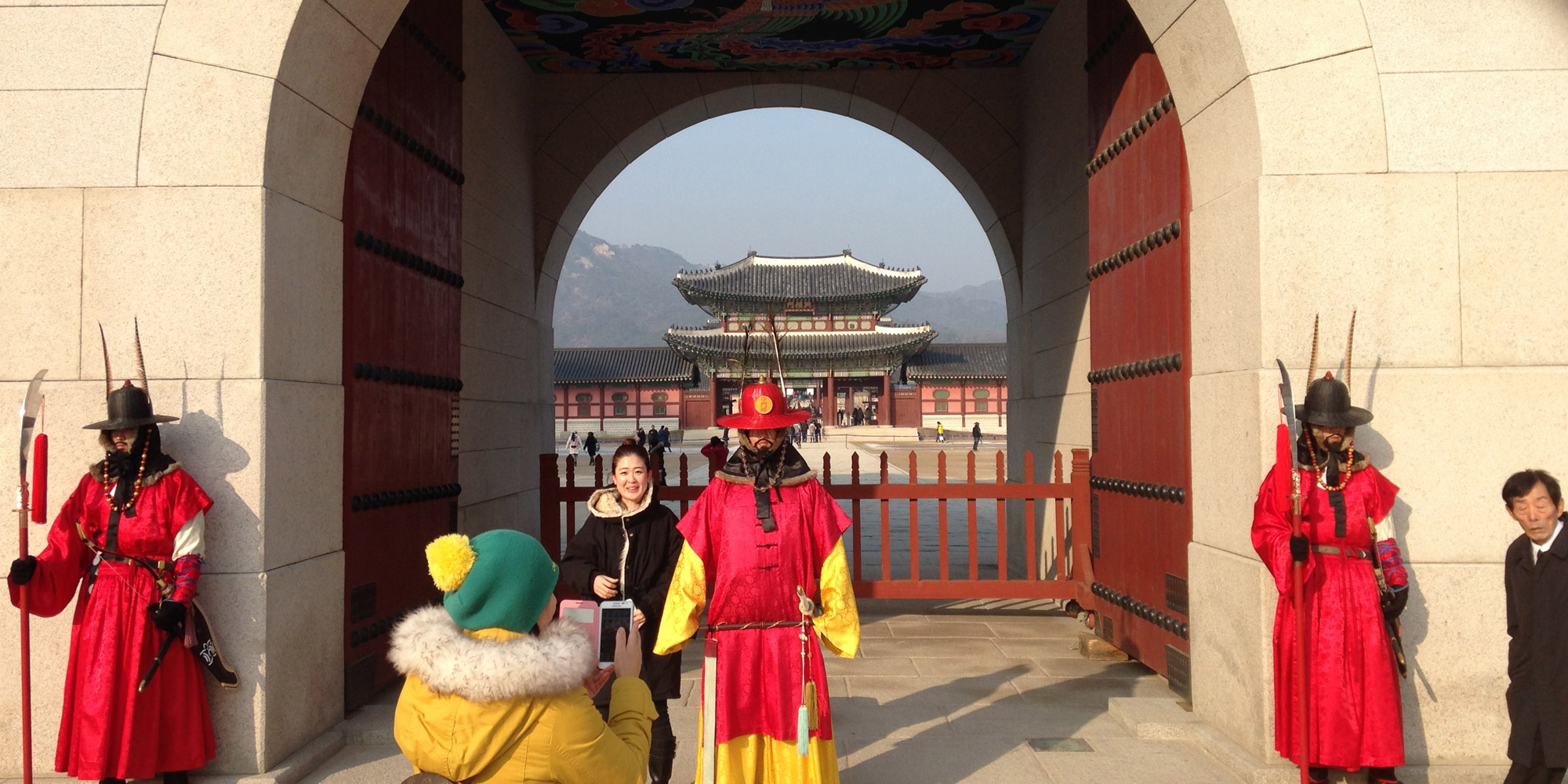 Maura and I flew Singapore air to Seoul which was much nicer than I could have anticipated. I probably should have gotten some freelance (err self employment) work done but instead what I did was watch movies. There were so many movies to be watched it was great. At Worlds End and Blue Jasmine were the two highlights.

The flight took about 14 hours and afterwards we were easily whisked through customs. We took the metro to the center of the city to a neighborhood named Itaewon where our airbnb was located. It was snowing pretty hard and it took us much longer than it should have to find. When we did we discovered, to my great delight, that most Korean apartments are heated via the floor. So the floor is always toasty warm. This doesn't sound that great, but I assure you, it's amazing.

We hadn't eaten in a very long time, and it was about 11pm on a Wednesday night but we ventured back out in search of food. We found a place with no English on the sign but it looked nice inside and there were other people. It turns out there is also no English on the menu nor did our server speak English so we ordered by pointing at what another table of women had ordered. We ended up with scallion pancakes, some lightly fried veggies, and soju. Maura maintains this was the best meal we ate in Korea and she might be right. 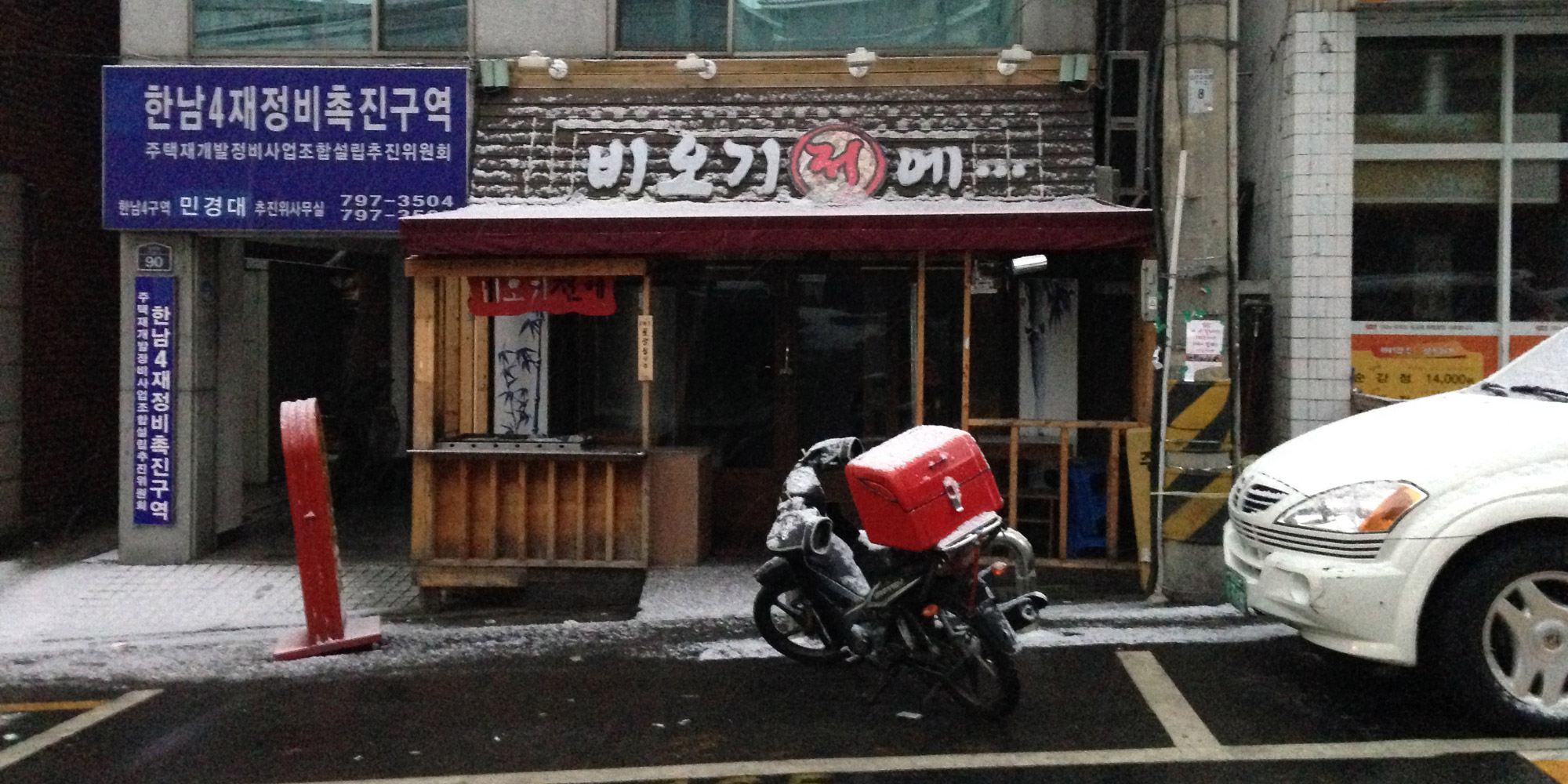 We were there for a week and we did lots of things but I won't go into great detail about most of them (because I can't remember mostly) but here are some highlights: 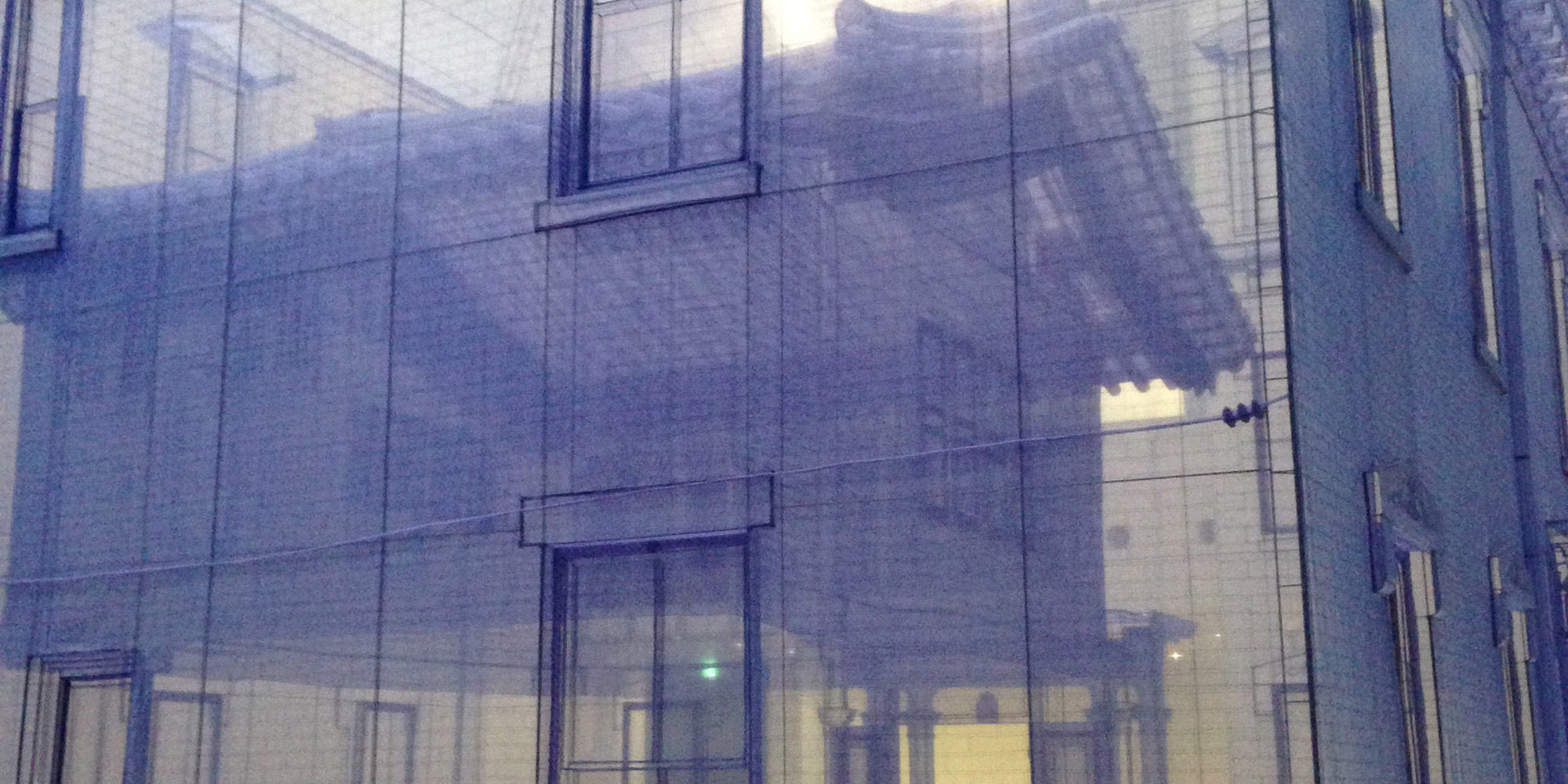 We did lots of other stuff too while we were there, we basically saw all the desirable neighborhoods and checked everything off the extensive list Maura had made for us. Korea is cool, and very nice, if not a bit too cold in December.