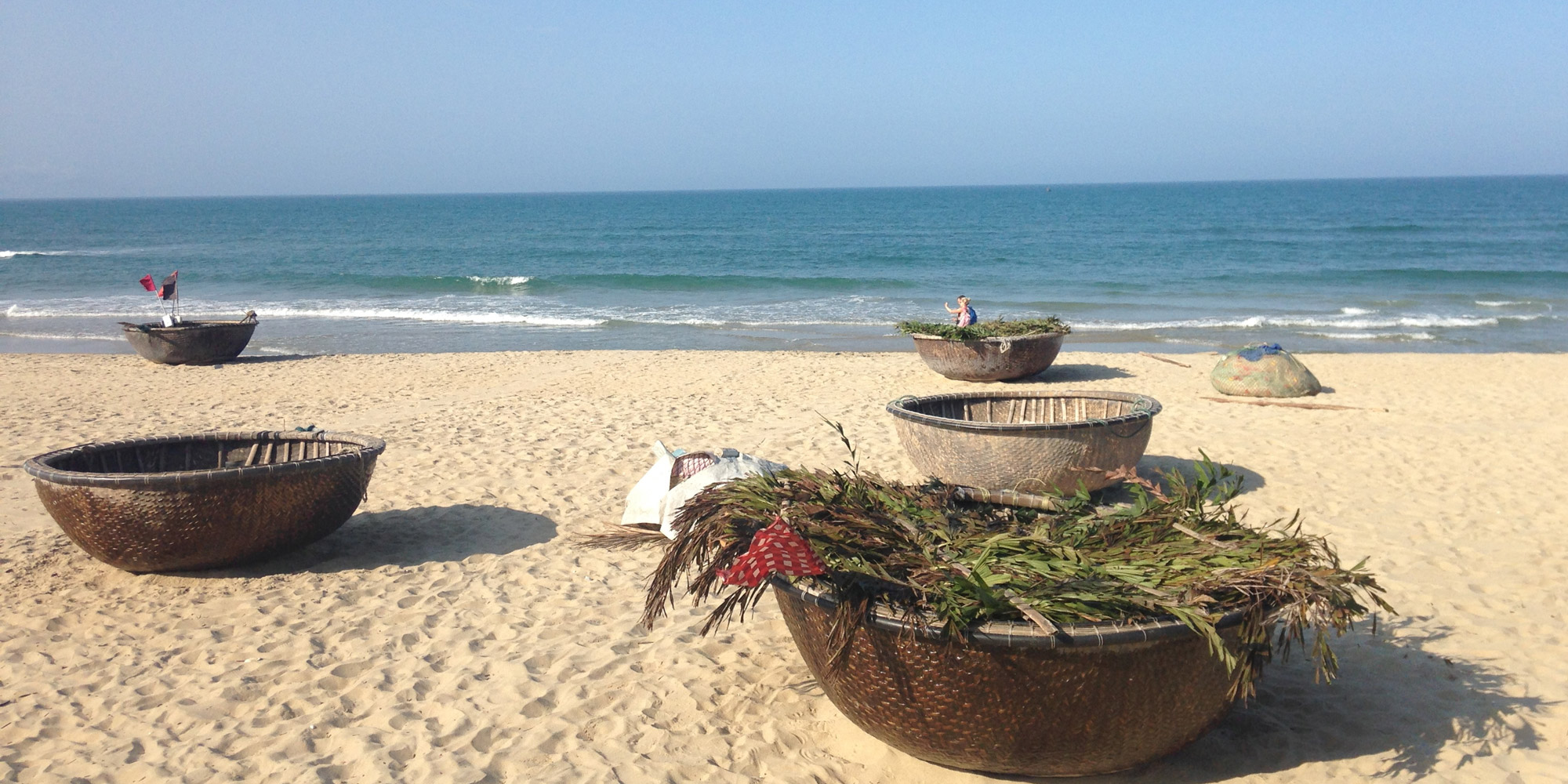 When I arrived in Ho Chi Minh City (formerly Saigon) I was immediately struck by how nice it was. I'm sure is seen to many Vietnam war movies (Sidenote: here they call it "the American War") so I expected it to be a bit of a shithole, but I found it to be anything but. HCMC is a a beautiful and modern city and possibly my favorite place I've been yet. The second thing I was struck by was the amount of motorbikes. Millions. I thought I had seen a lot of motorbikes in Thailand or Cambodia but those countries don't even come close to Vietnam. It's been mentioned in just about every travel guide of Vietnam already but crossing the street here is quite the adventure. 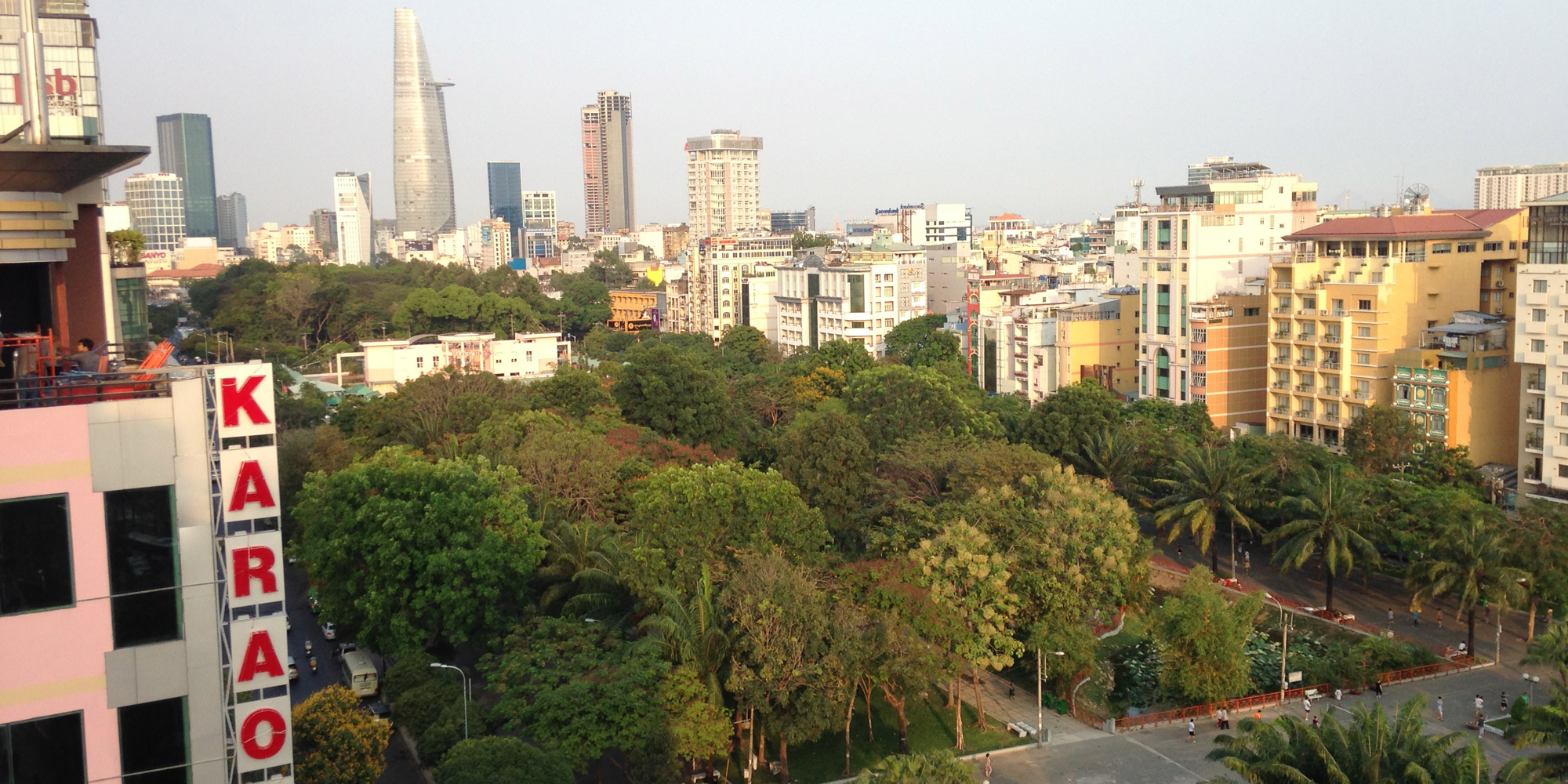 I got to my hotel which was a 3 minute walk from the bus station and decided to go sit in the large beautiful park across the street and read. I hadn't read even three pages before I hear:

"Hello, do you speak English?"

I look up to see a young Vietnamese couple. I tell them that I do in fact speak English. They tell me that they are university students studying English and they wonder if they can talk with me to practice. I tell them sure. I ended up speaking with them both for about 2 hours. Then as they were getting up, another couple came over and started talking to me as well! These two were in their mid twenties and much better at English. I spiel with them for 2 hours as well. By the time they had to go it was 9pm and I was starving. I went and got myself some Pho from a night market. Goddamn it was delicious.

Actually that's a good segue to my next point: the food in Vietnam is sooooooooo goddamned good. I lack the vocabulary go adequately describe how good it is. It's the best food I've ever eaten in my life, bar none. Give me Ca Phe Sua for breakfast, Banh Mi for lunch and pho for dinner and I'm in heaven.

The next morning I walked to the other side in the city in search of Allison's aunt. She owns one of the best Banh Mi carts in the city. Unfortunately I was unable to find her, but I was able to see a lot of the city get my first taste of ca phe sua, Vietnamese iced coffee with condensed milk. Vietnamese coffee is like drinking jet fuel, it gets you jacked up, yet at the same time it's delicious. It's like drinking the coffee version of whiskey. Then on the way back I found a roast pork banh mi cart which even now, tens of banh mi later, it's still the best one I've had.

The following day I went on a tour of Cui Ci tunnels which are an extensive series of tunnels used by the Vietcong during the war. It want terribly exciting (and the time we spent in the tunnels was horribly cramped, I wasn't meant to be a Vietcong) but it was really interesting to get the story of the war from the side of the victors. They have a medal called "Hero of killing Americans" that I found particularly amusing. I later learned from a history professor that I met that most Southern Vietnamese people are not big fans of the Northeners and of Ho Ch Minh himself, but it's still really interesting to see what kind of propaganda they had compared to our own propaganda in the US. 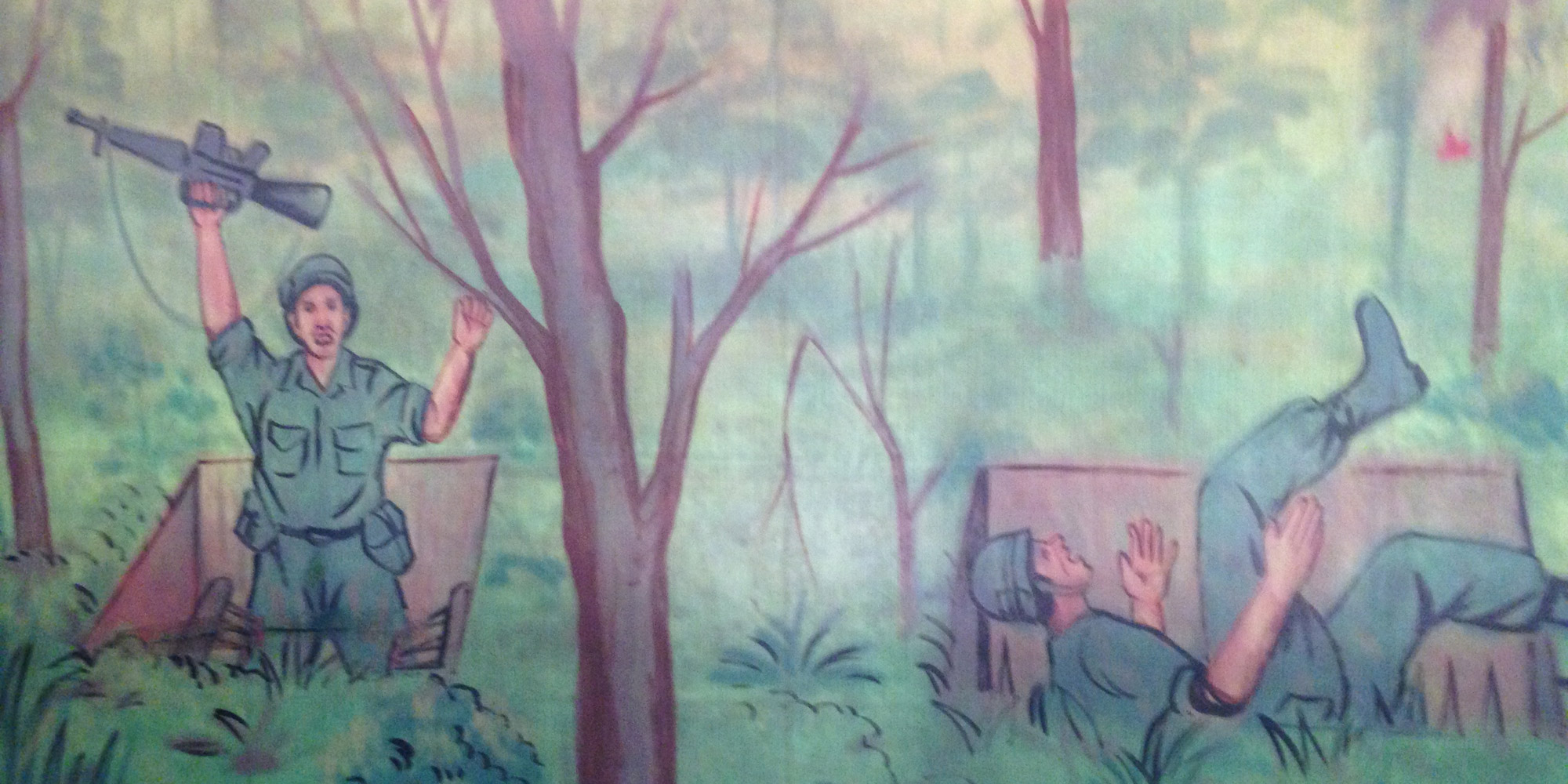 I spent the next few days wandering around the city, eating, relaxing, reading and working. I really enjoyed my time in HCMC, I think if I had to live anywhere I've been so far, this would be it.

A few days later I headed to the airport and flew to Da Nang, about halfway up the coast of Vietnam and just south of the former demilitarized zone that served as the border of North and South. I took a taxi to a town about 30 minutes away called Hoi An.

Hoi An is a small and sleepy town I would compare to Chiang Mai in temperament. It's surrounded by rice fields and is a few km from the coast. The old town part of town is lined with beautiful canals and old colonial French buildings. There's bustling night markets and delicious restaurants. There's also a lot of drunken 18 year old white people. 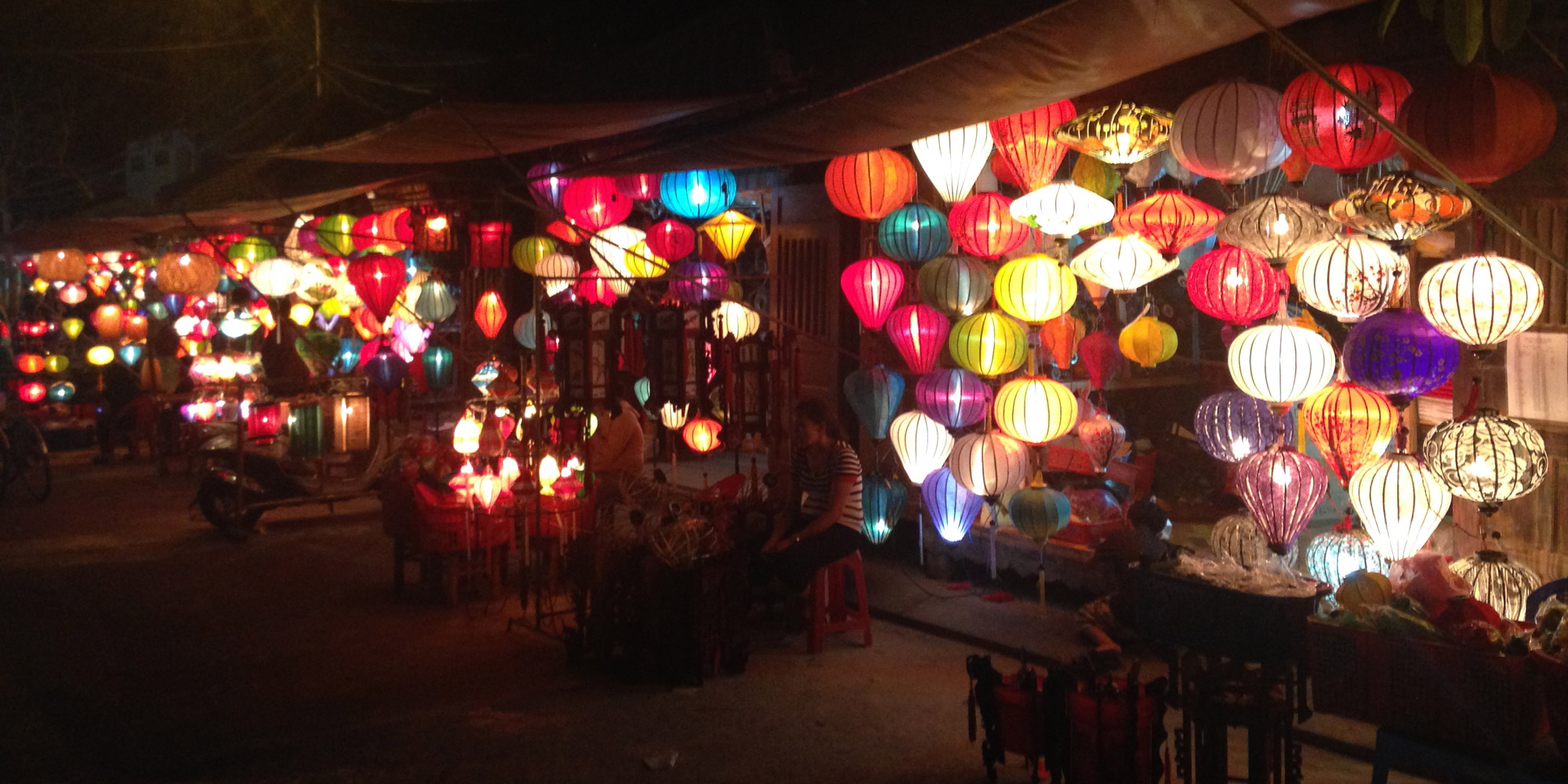 I spent several days in Hoi An doing a whole lot of the same as in Ho Chi Minh, a few days I rented a bike and rode it to the beach, which was beautiful, though a little bit too full of old Vietnamese ladies trying to sell you seats under their umbrellas. If all this sounds boring if totally understand but I found it to be anything but.

After a few days I headed for the airport and flew to Hanoi, the capital city far in the North.